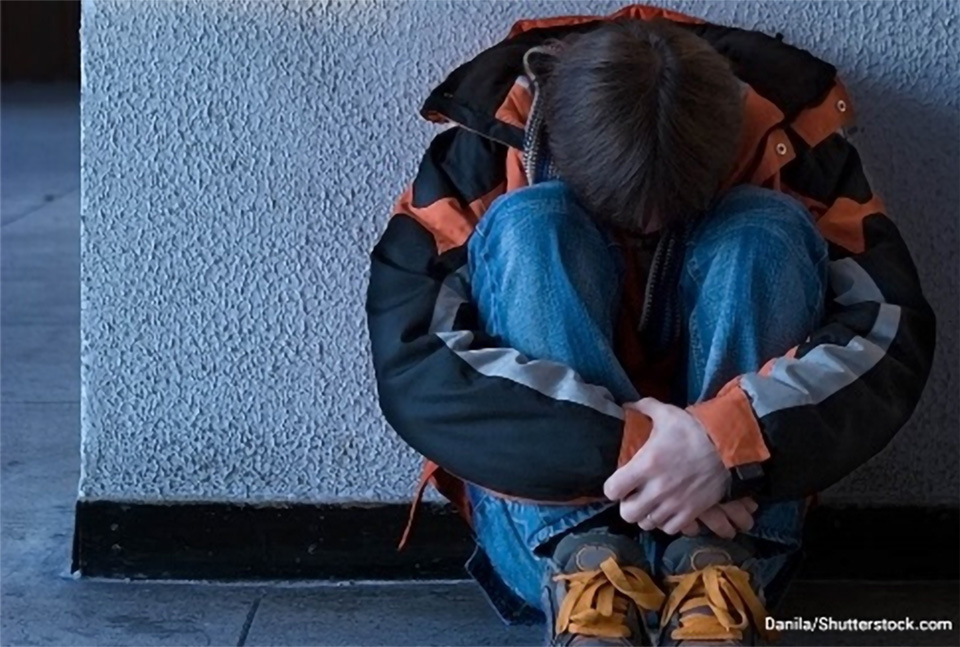 Approximately 22 percent of students ages 12 to 18 reported being bullied at school in 2019, and approximately 16 percent of public schools reported cyberbullying incidents occurring at least once weekly during the 2019–20 school year, according to the Report on Indictors of School Crime and Safety: 2021. October is National Bullying Prevention Awareness Month, when communities nationwide emphasize efforts to address this pervasive problem, which can contribute to depression and anxiety in youth, and lead to health problems, truancy, and dropping out of school.

In October 2021, OJJDP launched the Preventing Youth Hate Crimes & Identity-Based Bullying Initiative, an effort focused on prevention and early intervention to combat the effects of bullying and hate crimes. Initiative goals include increasing awareness about hate crimes by youth, bias-based bullying, and the radicalization of youth by hate groups; identifying best practices and evidence-based strategies to build protective factors in youth; and providing the field with tools to change the attitudes and behavior of youth who commit hate crimes or are at risk for committing them.

One hallmark of the initiative is its reliance on youth input to empower young people to lead efforts to prevent hate crimes and inform OJJDP’s development of a prevention curriculum. The Office recently convened 19 roundtable discussion sessions in 7 states to encourage youth to share their insights on a range of issues, including racism, antisemitism, homophobia, and prejudice toward American Indians.

The roundtables gave Office staff an opportunity to hear young people describe—in their own words—the effects of bullying and hate crimes in their lives and their ideas for preventing and addressing the problems. Many of the young people reported firsthand experience with bullying and hate crimes, and said they were eager for a serious discussion about the issues. Participants in the four roundtables dedicated to Tribal youth focused particularly on sharing their own experiences to support OJJDP efforts.

Youth spoke about the prevalence of bullying. Some said they did not realize that non-identity-based putdowns and derisive comments constitute bullying—an indication that, in many instances, society has normalized bullying behavior.

Participants also shared insights into the growth of hate groups, which promise a “community” for youth who feel like outsiders and offer an outlet for expressing frustrations about their lives. Their comments suggest that schools and community-based organizations should focus on offering a vision for success to youth who are vulnerable to hate group recruitment, in addition to strategies for countering hateful ideologies.

Input obtained during the roundtables will be critical as OJJDP drafts a prevention curriculum that can be used by professionals who work with middle and high school students—including school staff, teachers, social workers, and school resource officers; educators at religious institutions; athletic coaches; and leaders of community-based organizations. The curriculum will feature interactive exercises to keep youth engaged.

The OJJDP-supported stopbullying.gov website is a federal clearinghouse aimed at identifying and preventing bullying, including cyberbullying and identity-based bullying.