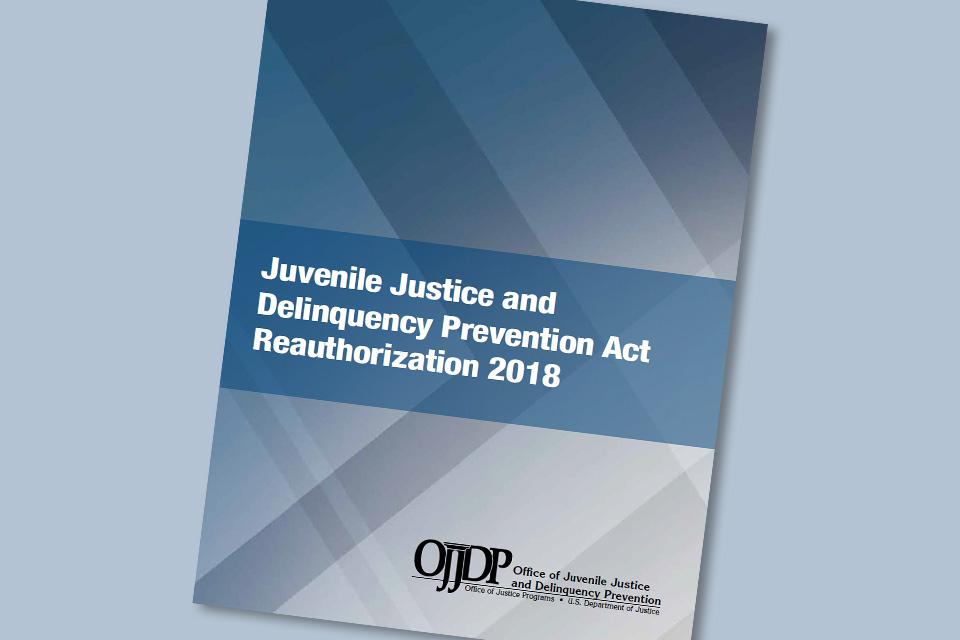 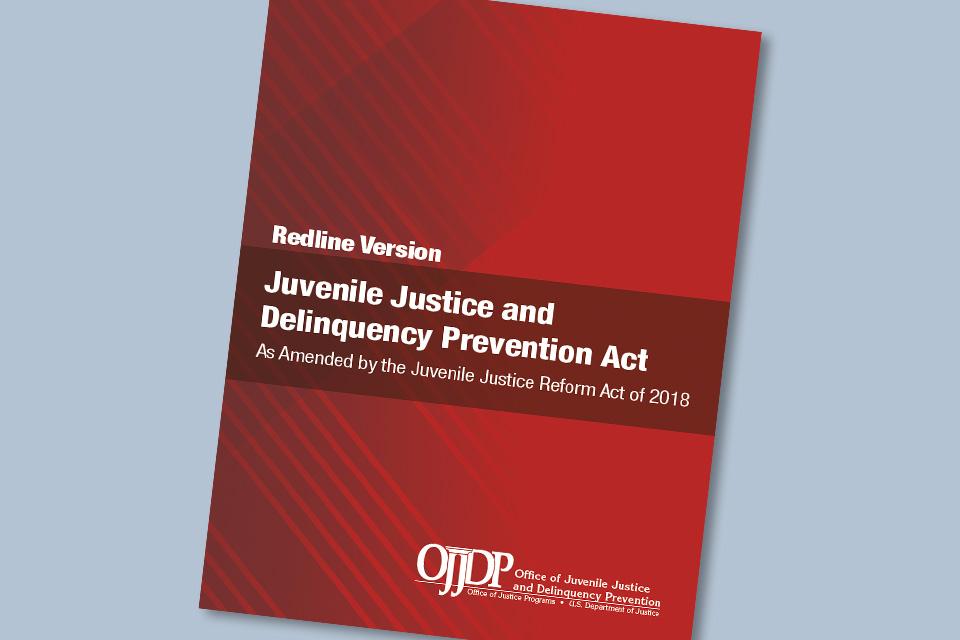 A component of the Office of Justice Programs within the U.S. Department of Justice, OJJDP works to prevent juvenile delinquency, improve the juvenile justice system, and protect children.

OJJDP accomplishes its mission by supporting states, local communities, and tribal jurisdictions in their efforts to develop and implement effective programs for juveniles. The Office strives to strengthen the juvenile justice system's efforts to protect public safety, hold justice-involved youth appropriately accountable, and provide services that address the needs of youth and their families.

The Office of Juvenile Justice and Delinquency Prevention (OJJDP) envisions a nation where our children are free from crime and violence. If they come into contact with the justice system, the contact should be rare, fair, and beneficial to them.

On January 20, 2021, Chyrl Jones was named Acting Administrator of the Office of Juvenile Justice and Delinquency Prevention.

Learn More about the Acting Administrator. 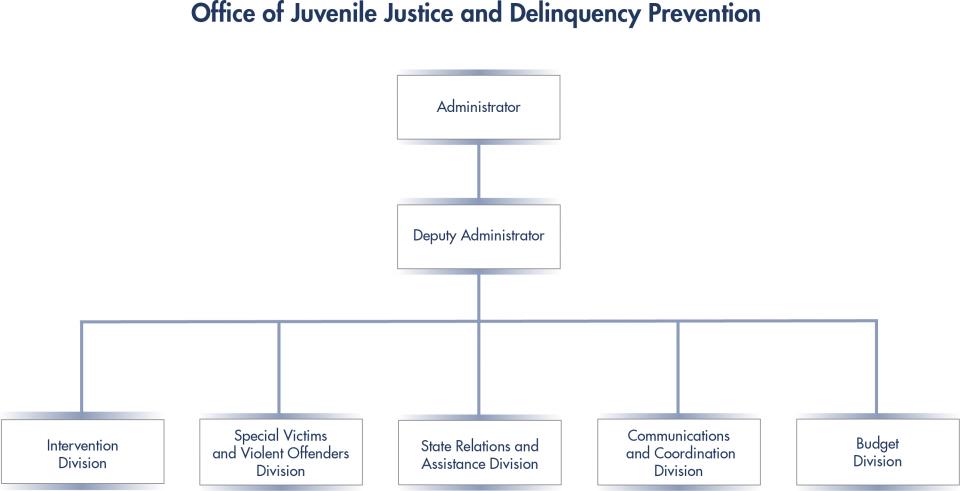 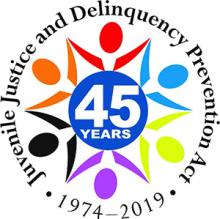 Learn more about the JJDP Act and the impact it has had on juvenile justice.

The JJDP Act authorizes OJJDP to provide an annual grant to each state to improve its juvenile justice system and to support juvenile delinquency prevention programs.

In order to receive an award under Title II, Part B, Formula Grant Program, states must satisfy 28 state plan requirements. Within the 28 requirements, 4 are deemed to be "core."

Learn about the core requirements.

In December 2018, President Trump signed into law the Juvenile Justice Reform Act of 2018 (JJRA), reauthorizing and substantially amending the JJDP Act of 1974.

OJJDP produced the JJRA redline version, which allows users to see and track changes to the JJDP Act implemented by the new law.

The Coordinating Council on Juvenile Justice and Delinquency Prevention—an independent body within the executive branch of the federal government—coordinates all federal programs and activities related to juvenile delinquency prevention, the care or detention of unaccompanied juveniles, and missing and exploited children. 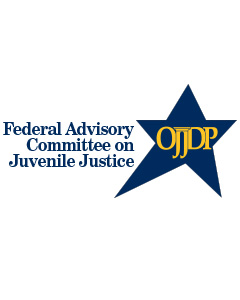