In 1992, while Dr. Bazemore was on the faculty at Florida Atlantic University, the school secured a grant to expand the focus of OJJDP’s Restitution Education, Specialized Training, and Technical Assistance program. Dr. Bazemore subsequently helped found OJJDP's Balanced and Restorative Justice (BARJ) project and was its coprincipal investigator until 2007. BARJ stressed the place of victims in the justice process, balancing offender accountability with the pursuit of restoration for those harmed. The project influenced juvenile justice systems nationwide, working with victim services agencies; juvenile courts; and police, corrections, and probation departments. Over the years, Dr. Bazemore authored more than 100 academic journal articles and book chapters on juvenile and restorative justice, and also coauthored or coedited three books.

Dr. Bazemore's work altered the judicial landscape indelibly. OJJDP will remember him for his vision of a juvenile justice system that holds youth accountable to those they harmed while seeing recompense as a means for community restoration and growth.

“We need to look critically at how we’re intervening with our youth, and what damage we may be doing by not aligning our responses with the evidence,” Acting Assistant Attorney General Solomon said. “Fortunately, and thanks to the hard work and advocacy of many of you, we’ve seen a modest shift among policymakers and legislators in deference to the science.” 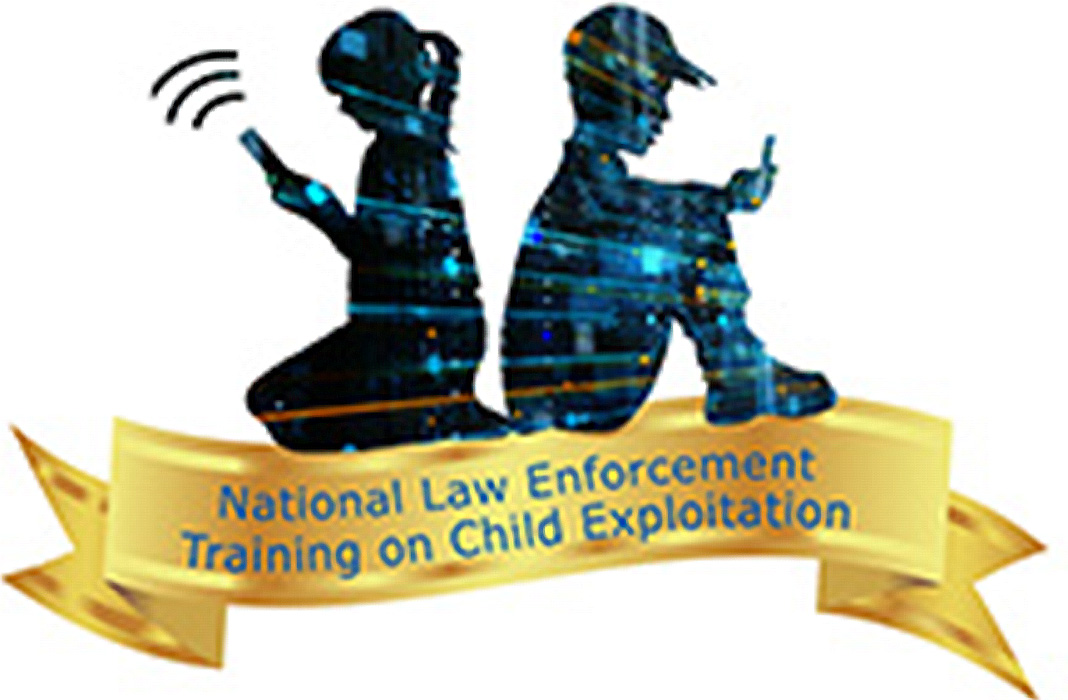 "The online threat to children around the world and the challenges we face in combating these threats has never been greater," Deputy Attorney General Lisa O. Monaco wrote in a thank-you letter to attendees. "The present danger has only been exacerbated by the pandemic, which shuttered schools for over a year and caused children to spend record amounts of time online. Offenders were quick to exploit this effect of the pandemic by targeting children on the Internet."

In 2020, the National Center for Missing & Exploited Children received 21.7 million CyberTipline reports, an increase of 28 percent from 2019. CyberTips received for the online enticement of children for sexual acts increased from 19,174 reports in 2019 to 37,872 reports in 2020. "The Department of Justice will continue to use the full force of the law to protect our children, and to seek justice for the victims of these abhorrent crimes," the Deputy Attorney General said.

Almost 2,500 people attended the virtual event from across the United States, including the Virgin Islands and Puerto Rico, and internationally from Turkey, Brazil, and Canada. The 5-day training offered 106 unique workshops on topics such as emerging investigative strategies, legal issues, identifying and working with victims, understanding predatory behaviors, and officer wellness and safety.

The OJJDP National Mentoring Resource Center has launched a redesigned website offering users improved functionality and access to new mentoring tools and resources. Features on the new website include:

The center will add a geomap to its website this fall to help users identify where mentoring grantees operate across the country.

"Intersection of Juvenile Justice and Child Welfare Systems" focuses on youth involved in both the juvenile and child welfare systems, called dual-system youth. The literature review provides information on the characteristics of dual-system youth and challenges to serving them, predictors of crossover from one system to the other, and intervention outcomes.

OJJDP also updated the "Arts-Based Programs and Arts Therapies for At-Risk, Justice-Involved, and Traumatized Youths" literature review, which explores research about the benefits of arts engagement across different youth populations. For at-risk and justice-involved youth, the arts can provide an outlet for addressing emotional or problem behaviors through opportunities to learn new skills, develop new talents, and express thoughts and ideas in creative and therapeutic ways. 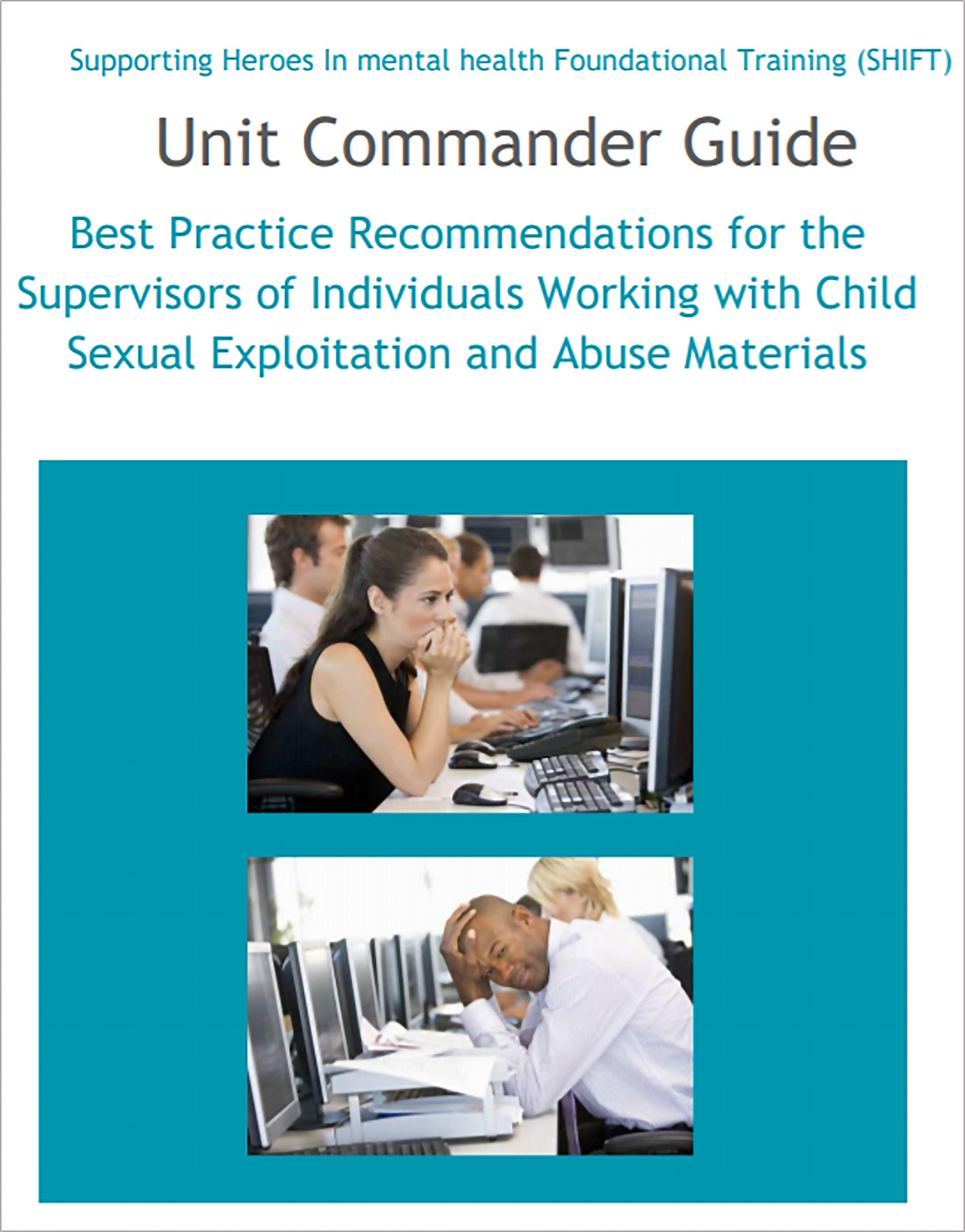 Recognizing a need for psychoeducational programs to help professionals cope with trauma from on-the-job exposure to materials related to child sexual exploitation, The Innocent Justice Foundation collaborated with OJJDP and other partners to develop a comprehensive training program, Supporting Heroes In Mental Health Foundational Training (SHIFT). Through in-person workshops, webinars, and other resources, SHIFT strives to help people, teams, and organizations mitigate the effects of exposure to child sexual exploitation materials and develop practices that encourage wellness.

Available resources include a Unit Commander Guide for those who encounter child pornography images; a Judicial Guide to educate judicial personnel on the needs of those exposed to child pornography in the workplace; and Signs and Symptoms, a guide for recognizing vicarious trauma. A six-webinar Wellness Program Implementation Series on how to implement a wellness program for those at risk of vicarious trauma is also available on OJJDP's YouTube page. 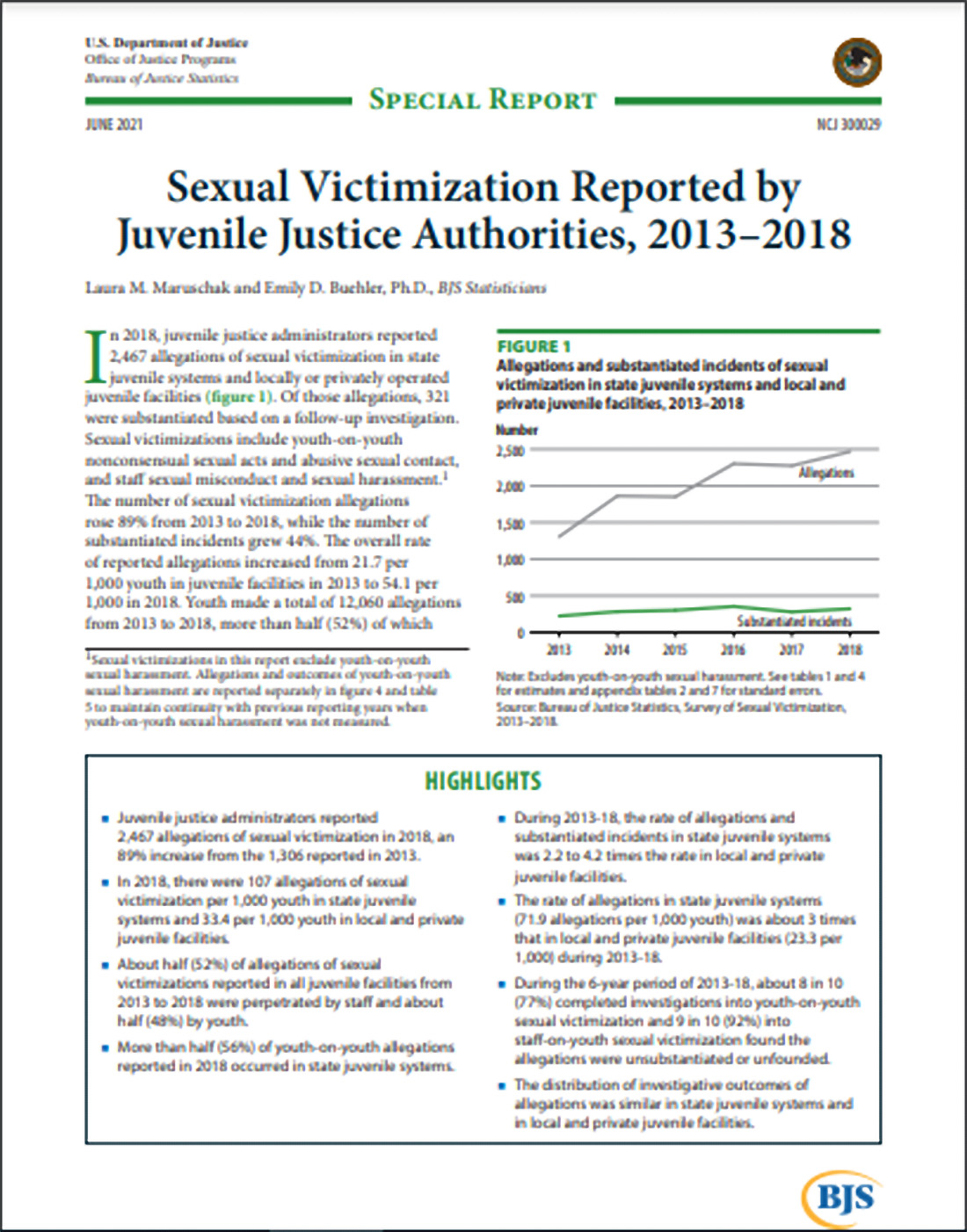 The Bureau of Justice Statistics recently released Sexual Victimization Reported by Juvenile Justice Authorities, 2013–2018. The report describes the Bureau’s data collection efforts to document victimization reports of youth held in juvenile facilities via the Survey of Sexual Victimization. According to the report:

The Bureau of Justice Statistics has conducted the Survey of Sexual Victimization annually since 2004.