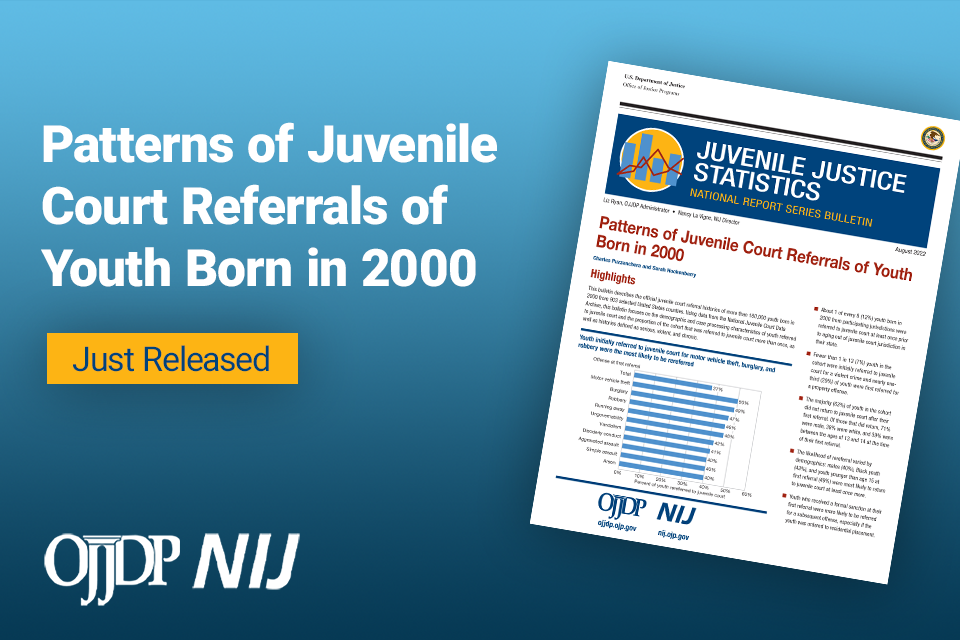 Using data from the National Juvenile Court Data Archive, the bulletin focuses on the demographic and case processing characteristics of youth referred to juvenile court and the proportion of youth referred to juvenile court more than once. The report also discusses youth with referral histories that can be defined as serious, violent, and chronic.