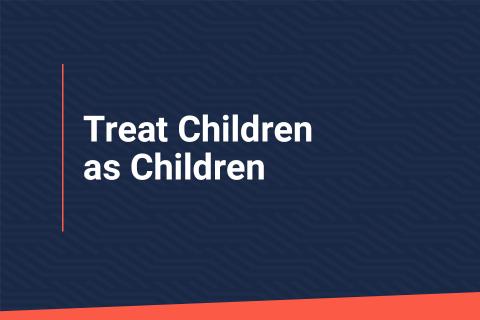 Children do not belong in adult courts, jails, and prisons. Research indicates that youth whose cases are prosecuted in adult criminal court are more likely to be rearrested and have higher recidivism rates than youth in the juvenile justice system.

Research also shows that the average person’s brain is not fully developed until their mid-20s. Consequently, adolescents are prone to impulsive, emotional, and risk-taking behavior. These findings do not excuse youth from being held accountable for their actions however, the U.S. Supreme Court has acknowledged the effect of adolescent brain development on culpability in cases such as Roper v. Simmons, Graham v. Florida, Miller v. Alabama, and J.D.B. v. North Carolina.

Because their developing brains are more malleable than those of adults, young people are also more capable of change and rehabilitation. In addition, most youth naturally age out of delinquent behavior as they mature.

The juvenile justice field's decisionmaking must be informed by science and research to ensure young people are adjudicated fairly and given opportunities to learn and recover from youthful mistakes.

OJJDP programs and resources that help ensure children are diverted from adult courts and facilities and that provide community-based support to help them succeed include:

Serve Children at Home, With Their Families, in Their Communities 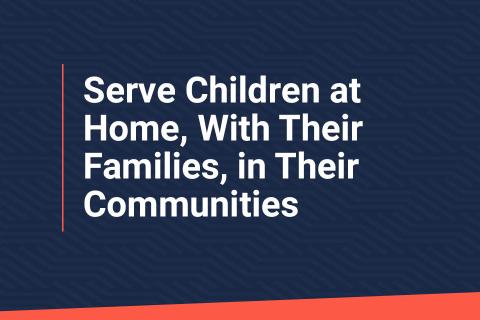 The number of youth held at state-run facilities has decreased steadily since 2001, according to 2001–2019 data. These facilities are typically the most expensive to operate but have negligible public safety benefits compared to community-based programs. They are also ill equipped to address the trauma and mental health challenges that bring many young people into contact with the juvenile justice system.

Youth incarceration has several negative outcomes, including association with more delinquent peers and increased criminal behavior and recidivism. Closing underutilized juvenile correctional facilities and reinvesting the savings into evidence-based programs and services keeps young people out of the system, in school, and connected to their families.

Data from states like Alabama, California, Georgia, Illinois, Ohio, New York, and Texas prove that we can hold young people accountable for their actions and still give them a chance at better outcomes. Using fiscal incentives to support community-based options, each of these states significantly reduced its population of confined youth without negatively impacting public safety.

OJJDP programs and resources that strengthen and expand the use of community-based alternatives to out-of-home placement include:

Open Up Opportunities for System-Involved Youth 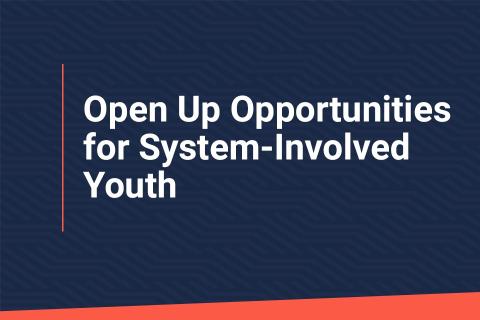 When youth become involved with the juvenile justice system, they typically face repercussions that extend beyond the immediate consequences. Juvenile records can adversely affect a young person’s ability to continue their education, secure housing, get a job, or join the military.

OJJDP programs and resources that open up opportunities for justice-involved youth and help ensure that they have the same access to opportunities that other youth have include: 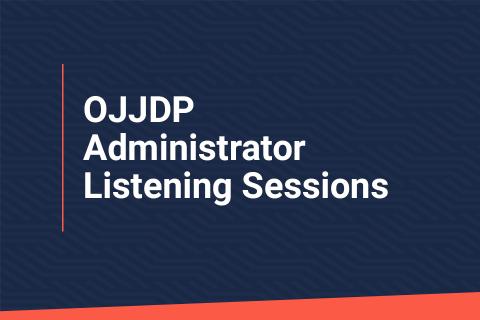 We would like to hear from you! Submit your feedback on the Administrator’s priorities.