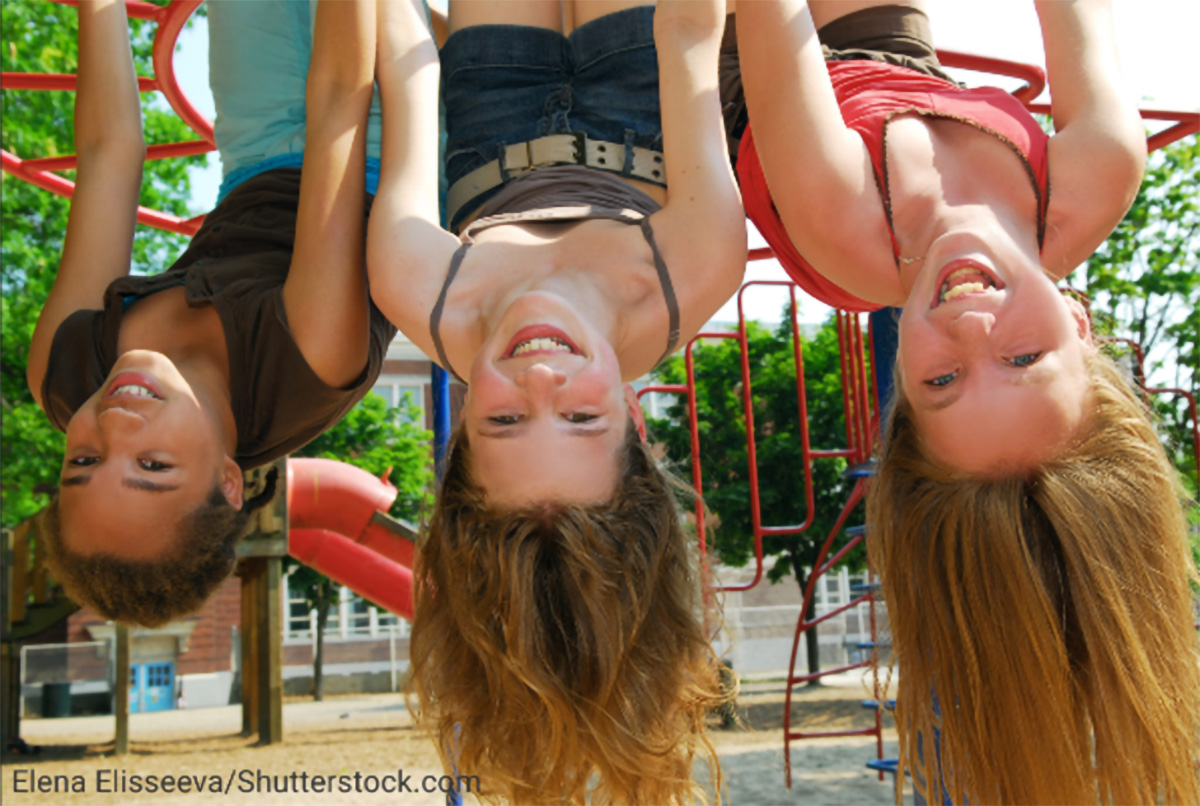 Exposure to violence disrupts teens' development, harms their mental and physical health, and increases the likelihood that they will engage in risky behaviors, according to the Centers for Disease Control and Prevention.

Evidence-based community violence intervention programs have been shown to reduce homicides by as much as 60 percent. Intervention strategies use a range of trauma-informed methods to engage people most at risk of becoming involved in gun violence:

OJJDP is supporting the Biden-Harris Administration's comprehensive plan to address the nationwide spike in urban homicides by emphasizing community violence intervention strategies in a number of its programs. OJJDP revised two of its fiscal year (FY) 2021 solicitations to prioritize applicants' use of these strategies:

OJJDP's Comprehensive Gang Model offers a collaborative approach designed to prevent and reduce gang violence. The Office has emphasized use of the model by its gang prevention grantees. The OJJDP-funded Enhancing Law Enforcement Response to Children Exposed to Violence and Childhood Trauma toolkit offers law enforcement professionals resources to respond to children who have been exposed to violence.