This is an archive page that is no longer being updated. It may contain outdated information and links may no longer function as originally intended. 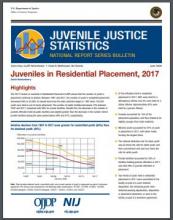